Here in Northern Colorado, there are several eye diseases that cause damage to the eye’s optic nerve. These diseases have been grouped together into what is known as Glaucoma. Glaucoma prevents the eye from sending correct visual information to the brain.

Most commonly known for it’s slow (although occasionally sudden) increases in pressure within the eyeball itself, glaucoma can cause partial or total blindness over time. The damage caused by glaucoma is irreversible, and it is currently the second-leading cause of blindness in US residents over age 40.

Currently glaucoma affects nearly 2.5 million Americans. That number is expected to increase as the “baby boomer” generation ages. Anyone in Fort Collins, Loveland and Greeley can develop glaucoma at any time, although it is more likely to be seen in the part of the population that is over the age of 40. Glaucoma is known to be five times more likely to affect African Americans than Caucasians, and roughly four times more likely to cause blindness.

Also, the disease appears to be hereditary and so people with a family history of glaucoma stand at a higher risk to develop the Glaucoma. Anyone over age 60 is at a greater risk as well, particularly Mexican Americans face an increased risk of getting glaucoma.

What Is a Glaucoma Test?

Many glaucoma tests today are designed to test your eyes for one of the main indicators of the disease which is an increase in eye pressure. However, only a comprehensive eye exam from your eye doctor can show definitively whether or not you have glaucoma. Here in Northern Colorado, an increase in pressure inside the eye is most often the main symptom of the disease. Your eye doctor can use a number of tests for eye pressure, but will, by default, check for signs of glaucoma as part of a detailed examination of the retina, (the light sensitive part of the eye that does all of the processing of what you see).

How Does Glaucoma Testing Work?

A glaucoma test (pressure test) is most commonly part of a routine eye exam.

All eye doctors in Fort Collins, Loveland and Greeley recognize that even though an increase in eye pressure is normally a main indication of the disease, it does not always mean a person has a glaucoma diagnosis. The only way to really detect glaucoma is to have a detailed, comprehensive eye exam that often includes dilation of the pupils.

‘True’ glaucoma testing must actually include that examination of the retina and optic nerve at the back of the eye for any signs of the disease.

When it comes to Glaucoma, the seriousness of the disease dictates what treatment options will be used. The treatment options include the use of medications, conventional (bladed) surgery, laser surgery or a combination of these treatments. The first treatment for Glaucoma is usually medicated eye drops focused on lowering IOP.

There is seldom pain associated with Glaucoma and because of this some people become a bit careless about consistent use of the medicated eye drops that can control eye pressure and help prevent permanent eye damage. Many times we have seen here in Northern Colorado, the non-compliance with a program of prescribed glaucoma medication is the main reason for eventual blindness resulting from glaucoma. It is very important to be consistent in the treatment of the disease for the best results.

If the eye drops you are using to treat glaucoma are uncomfortable or inconvenient, never discontinue them without first consulting your eye doctor about a possible alternative therapy.

As far as surgery goes, all glaucoma surgery procedures (whether laser or non-laser) are designed to:

Currently the goal of glaucoma surgery and other glaucoma therapy is to cut back or stabilize intraocular pressure (IOP). As this is occurring, the damage to ocular structures – especially the optic nerve – may be prevented.

The damage from Glaucoma varies; it can cause slight to severe vision loss. Also, it is frequently detected only after the disease is causing damage—that’s why glaucoma testing is so important.

For additional information or to schedule an appointment, please call 970-204-4020 or click on the link on the side of the page.

Explore What We Do 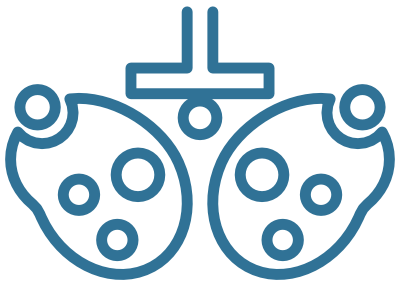 Comprehensive Eye Exams For Everyone 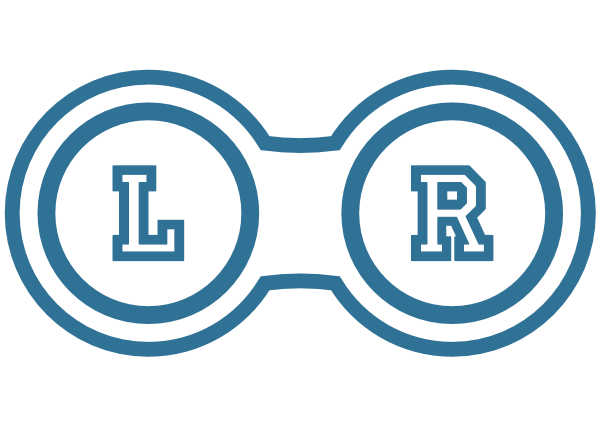 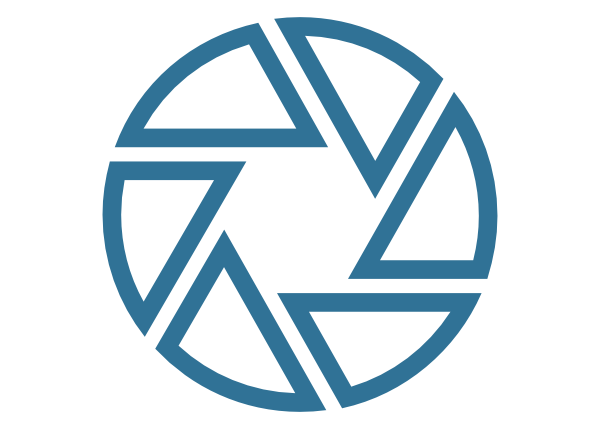 If eye strain, headaches, fatigue and nausea are common for you, come and see us…
Learn More 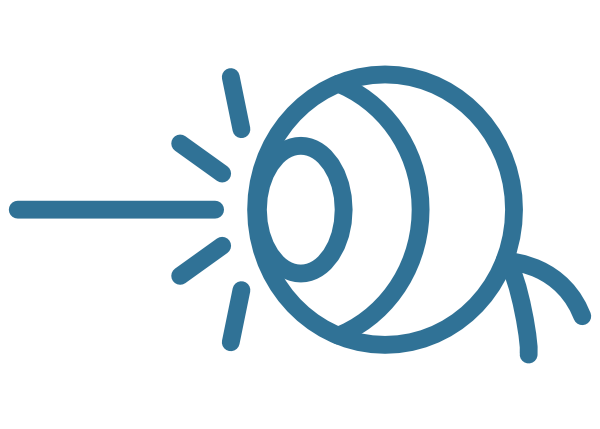 Whether old or young, there is no excuse for not getting screened for potential vision loss down the road…
Learn More
CALL THE OFFICE
Send Us a Text
GET DIRECTIONS

For all your vision care needs